Tomek Tyndyk’s images emerge from the interval, from the theatre’s corridors and passages. These provide the backdrop for Tyndyk’s experiment. The artist tries to capture places, objects and people engaged in an intimate creative process, revealing what is unnamed, personal, often invisible. The characters he encounters are fragmentary, and the space disintegrated. This wandering on the border between the real and the unreal, the recurring motifs, multiple layers, and seemingly absurd transfigurations make up an extraordinary album – a multifaceted (self-)portrait that is theatrical and non-theatrical at the same time. The book, designed by Anna Nałęcka-Milach, is a creative elaboration of Tomek Tyndyk’s project. However, far from summarising or recapitulating the latter, it becomes its yet another key element. It enables viewers to peep into a hermetic and often inaccessible world, rich in mysterious processes which go on both within the theatrical act itself and within the associated human relationships.

The album consists of photographs taken by Tyndyk in 2014–2017 during rehearsals and performances at TR Warszawa and Nowy Teatr in Warsaw. In addition to the photographs, the book contains critical texts by Iwona Kurz and Paweł Mościcki, as well as a one-act play written by Maciej Pisuk. The book has been published by the Zbigniew Raszewski Theatre Institute in Warsaw in connection with the Theatre Photography Competition organised by the Institute.

Tomek Tyndyk is a film and theatre actor. Graduate of the National Film School in Łódź. With the TR Warszawa theatre since 2005. Performed in Cleansed (2001), The Dybbuk (2003), and Angels in America (2007), dir. Krzysztof Warlikowski; 2007; Macbeth (2005), Giovanni (2005), and The Other Woman (2014), dir. Grzegorz Jarzyna; Ragazzo dell’Europa (2007), and Jackson Pollesch (2011), dir. René Pollesch; City of Dream, dir. Krystian Lupa (2012); Holzwege, dir. Katarzyna Kalwat (2016); and Robert Robur, dir. Krzysztof Garbaczewski (2016). His acting credits include roles in Robert Gliński’s Piggies (2009), Przemysław Wojcieszek’s Secret (2012), and Tomasz Wasilewski’s United States of Love (2016). Currently, he is studying at the Institute of Creative Photography in Opava (Czech Republic). His photography has been published in a number of magazines. Finalist of the 2nd Theater Photography Competition held by the Zbigniew Raszewski Theater Institute in Warsaw. His works have been featured in a number of group and solo exhibitions, including at Prague Photo (2016), Bratislava Photography Month (2017), TR Warszawa (2017), and the Miejsce przy Miejscu Gallery/BWA in Wrocław (2017). 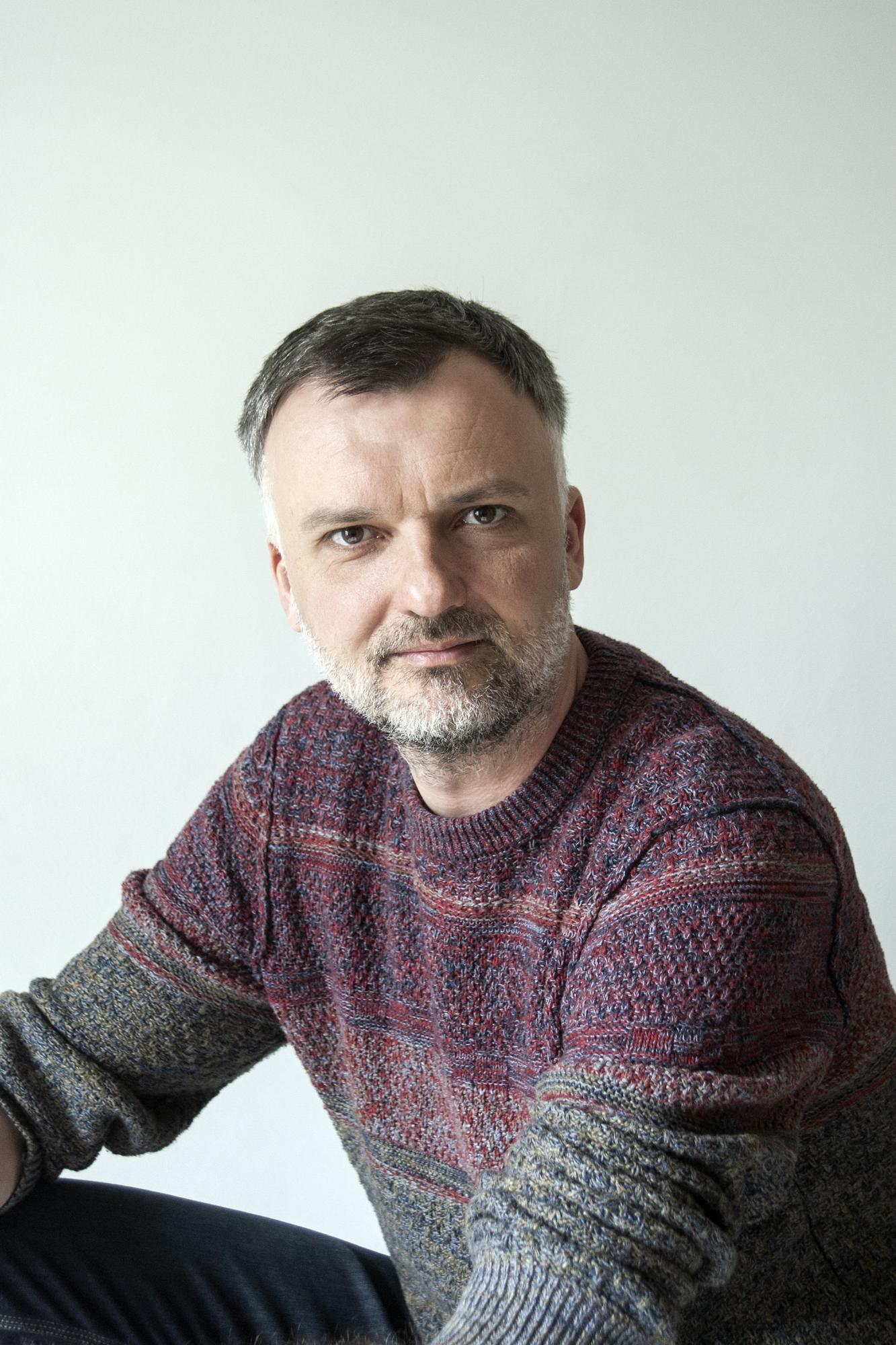 Krzysztof Kowalczyk – photographer, English translator. Graduate in English Philology from the Jagiellonian University in Krakow and the ITF Institute of Creative Photography of the Silesian University in Opava, Czech Republic (currently doctoral student at ITF). His focus as a photographer is on documentary photography, mainly long-term photo essays.

Previous Project Next Project
We use cookies to ensure that we give you the best experience on our website. If you continue to use this site we will assume that you are happy with it.Ok